EMERGENCE OF TUKUR BURATAI INSTITUTE FOR WAR AND PEACE 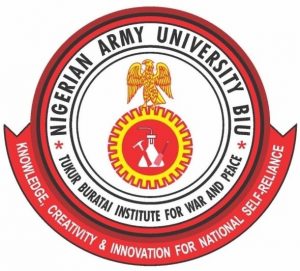