Skip to content
News:
DECORATION OF NEWLY PROMOTED NAUB OFFICERS
NAUB CONGRATULATES NEW EMIR OF BIU ON HIS APPOINTMENT
NAUB CONDOLES WITH BIU EMIRATE OVER THE DEMISE OF THE EMIR 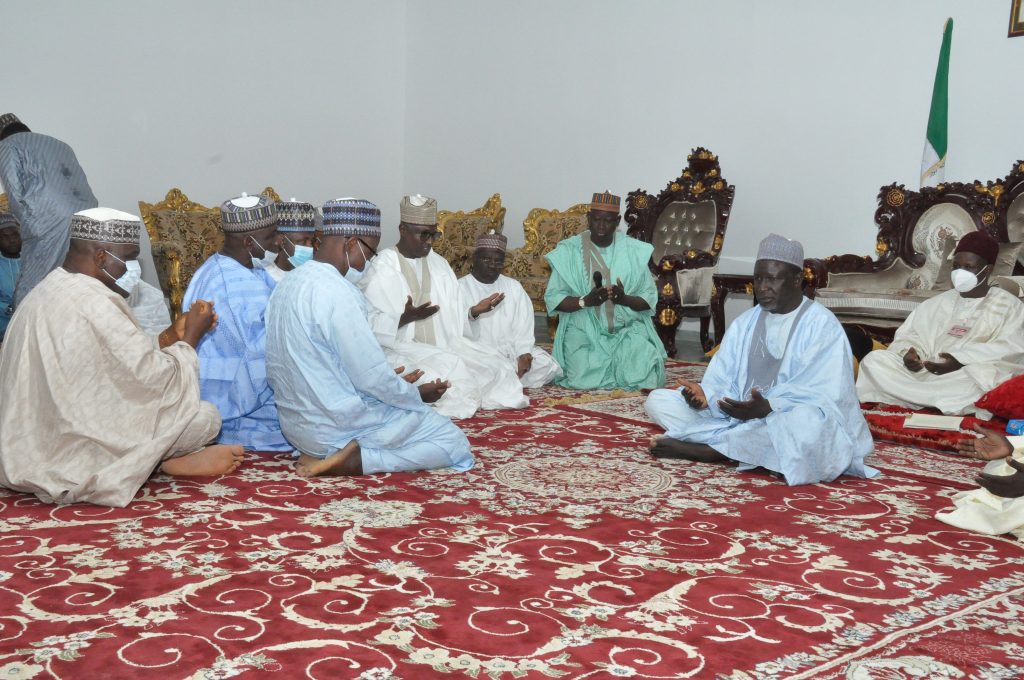 The Vice Chancellor, Nigerian Army University Biu, Prof. Kyari Muhammad, congratulated the new Emir of Biu on his appointment as the 29th Emir of Biu Emirate as he assumed the exalted throne of his forebearer. He expressed appreciation to Biu Emirate on its unwavering support and cooperation towards the progress of the University.

The Vice Chancellor stated that the University Council, Senate, Management, Staff and Students heartily congratulate His Royal Highness Alh Mustapha Umar Mustapha II on his appointment as the 29th Emir of Biu Emirate. Professor Kyari further described his appointment as well deserved, a testament to the Emir’s unblemished character and general acceptance by the good people of Biu. He assured the Emir and the traditional council of his support to collaborate with the Emirate for the development of the Biu community.

The Vice Chancellor wished the Emir a successful reign and prayed Almighty Allah to grant him sound health, long life and immense wisdom to preside over Biu Emirate. He also prayed that Almighty Allah be his guide and protector in good as well as challenging times.