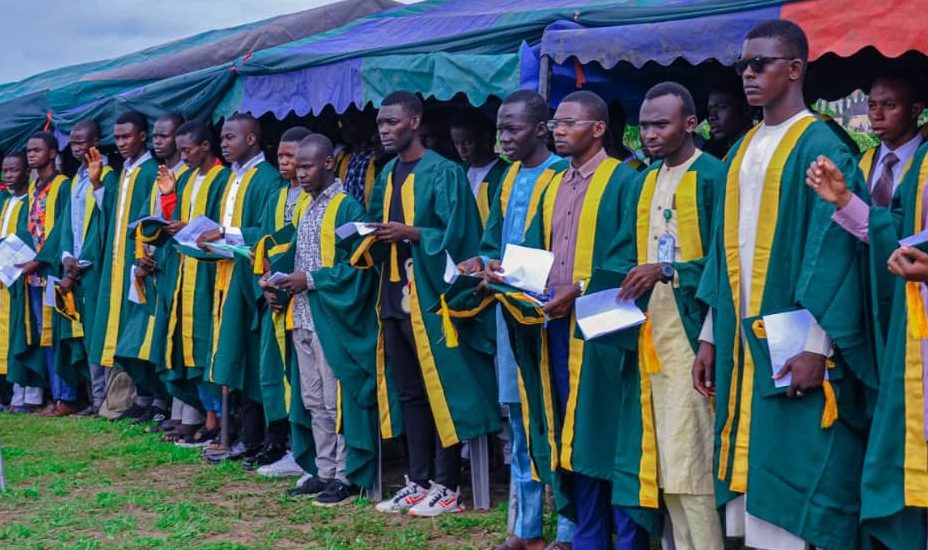 Declaring the ceremony open, the Vice Chancellor Professor Kyari Mohammed expressed that the University was conceived and established based on the good ethos and values of the Nigerian Army, which are discipline, orderliness and respect for constituted authority as well as the universal values of universities; which is freedom to hold and profess divergent opinions. Furthermore, the Vice Chancellor said a university that effectively cohabits on these philosophies will be built.

Prof Mohammed affirmed that Nigerian Army University Biu has zero tolerance for unethical and bad behavior adding that the rod will not be spared on anyone who tests the will of the University. On the same note, he added that the University will not tolerate examination malpractice, cultism, or occultic practices, sexual harassment and violence of any sort.