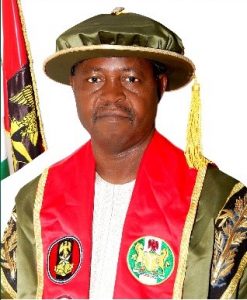 He then started his working career with university of Maiduguri as an graduate assistant in 1987 and rose through the ranks to become a senior lecturer in 2002, Reader in 2007 and then Professor in 2011.

As academician, Professor L.B. Buratai has been able to train quite a number of students both at the under graduate and post graduate levels. He has up to fifty (50) well written articles published in reputable and peer – reviewed journals and several conferences attendance.

He is also a member of many professional bodies

He is happily married and blessed with five children.