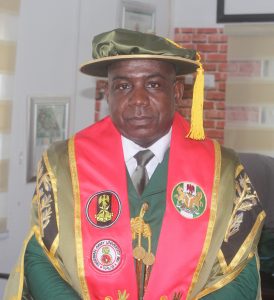 Maj Gen SZ Kazaure was commissioned into Nigerian Army on 4 October 1989 and deployed to Nigerian Army Education Corps. In the Military Profession, he served in different places at various capacities,  these include:

Maj Gen SZ Kazaure is a fellow  Chemical S   ociety of Nigeria (CSN), Teacher Registration Council Nigeria (MTRCN) and he has authored publications, chapter in reputable academic journals. He has published a good number of works in the area among which are: